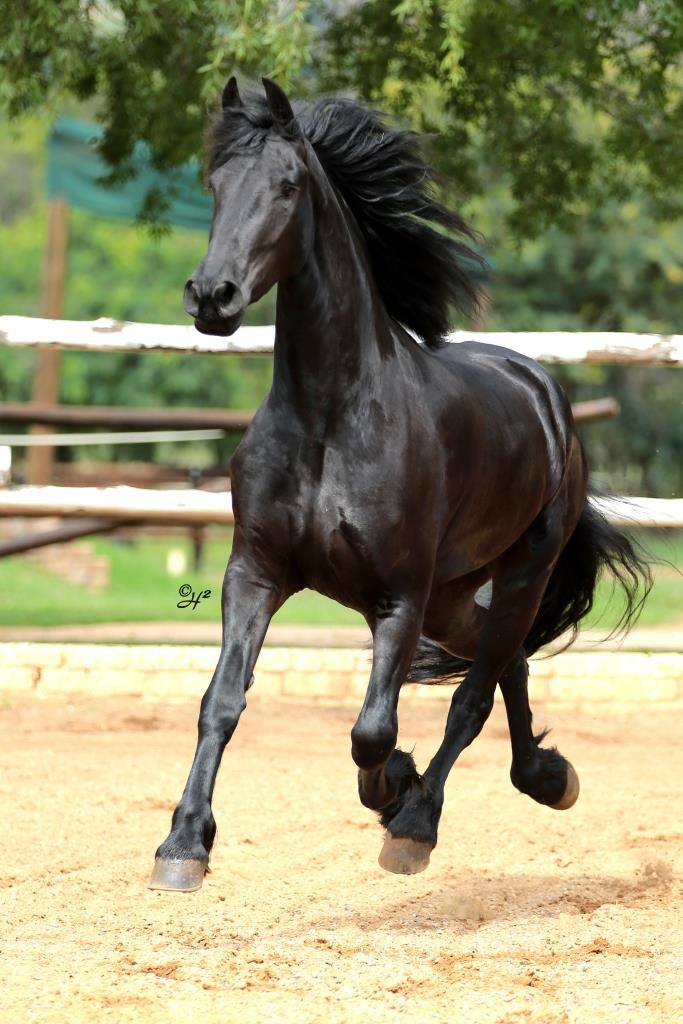 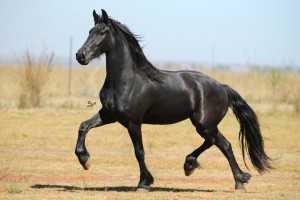 This exceptional mare has outstanding movement and she has a sweet yet hardworking temperament.  She became Crown in 2016 and had her first foal to Dries 421 ‘Sport’ in 2018.  We will be putting her in foal again at the end of 2020 and even possibly try to flush an embryo or two.