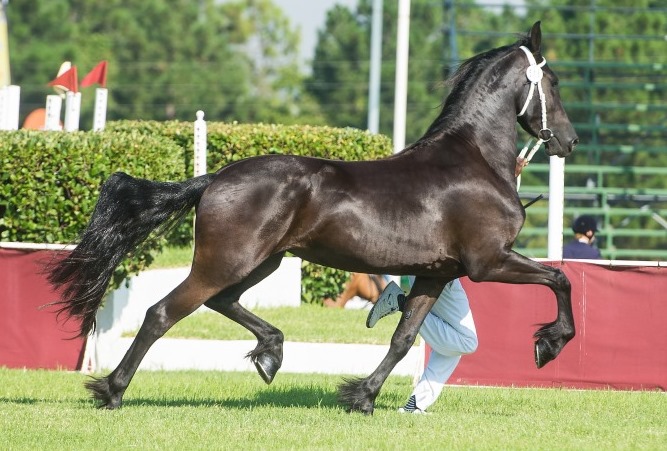 Looking back over the past 20 Years, Doorndraai achieved many milestones and continue to set the standard in the South African Friesian Community.

Watch this space to see what will happen next at Doorndraai Friesian Stud.