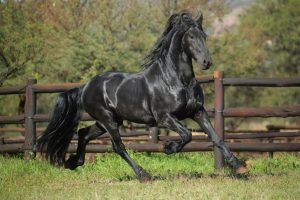 *** Tiaan is the only Friso fan S. offspring from exceptional imported mare Hiske fan Bokkum.  Tiaan is also in the higher price range and will be a great sport horse for a rider wanting to excel in dressage or the show ring.  Contact Marlise Botes on 083 263 7800 for more info or a viewing appointment. ***

Tiaan’s Dam Hiske fan Bokkum comes from a very well known and exceptional bloodline.  His grandmother is Annichje van Bokkum that was the Champion mare at the Central Inspection in 2013, and KFPS HOY in the same year.  Tiaan was Hiskes first foal and has a half brother Darius van Doorndraai (Tjalf 443 ‘Sport’) 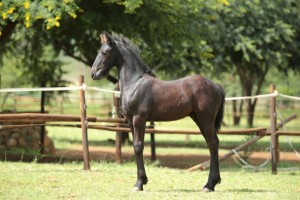