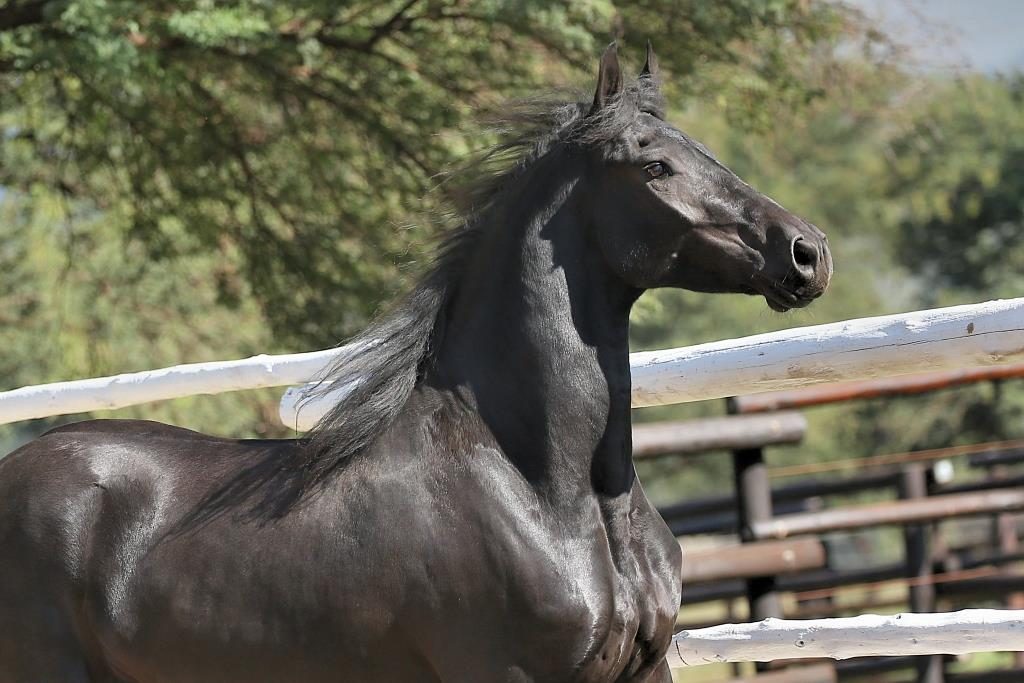 Serabi is Brechts third Tjalf 443 ‘Sport’ filly to be born.  For the 2019/2020 breeding season, Serabi successfully carried the embryo for Nella as we are concerned that Nella will get laminitis in the later part of her pregnancy.  Nella did pass away a few months after the foal was born due to her hoof problems which showed this was the right decision.