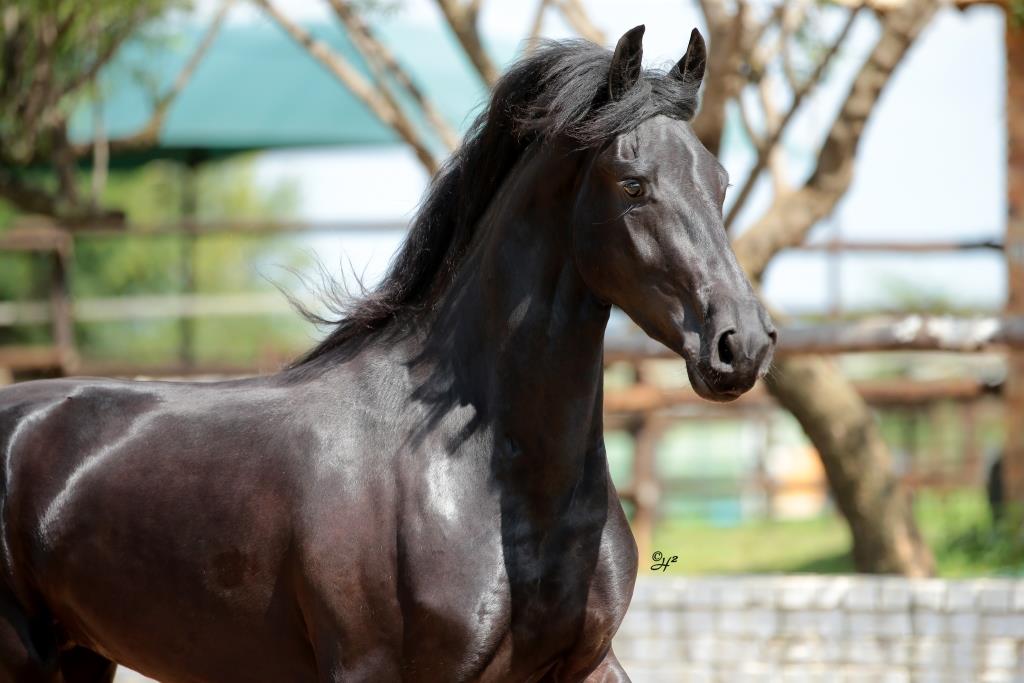 Lumen had a colt that received a first premie from Kalvin fan’t Stal Bellefleur in 2019  Nella, the dam of Lumen, was one of the best mares at Doorndraai.  Lumen is under saddle and we hope that she will follow in her dams footsteps and become a champion in the Show ring.  Nella caused a big upset when she became the Supreme Champion Under Saddle at the FPSSA Annual Show held at Misty Meadows in September 2015. 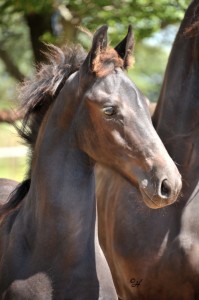