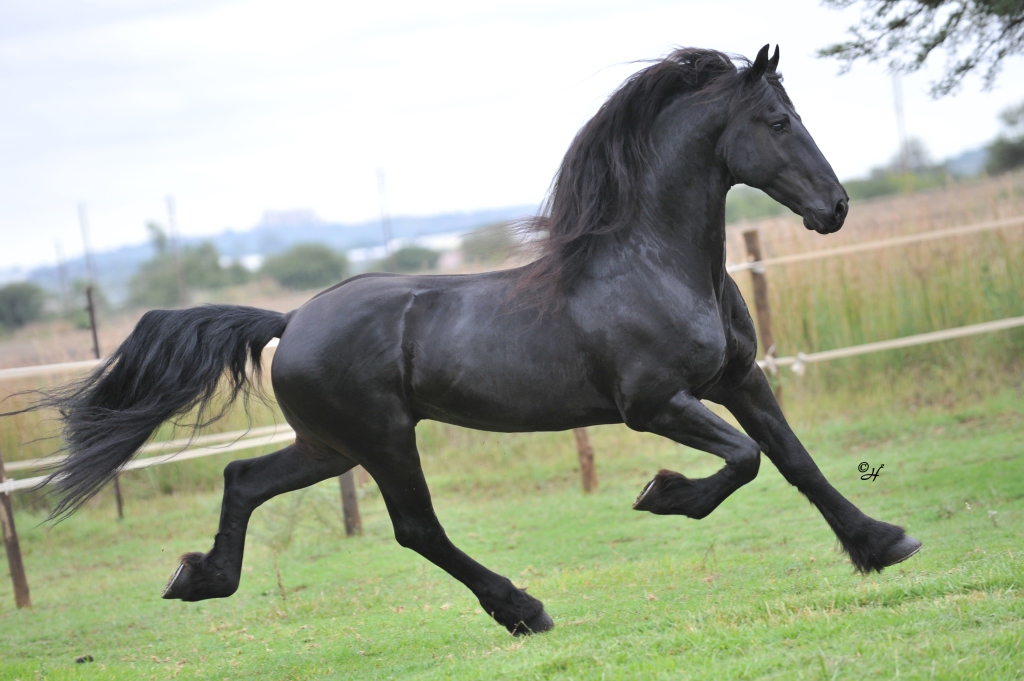 2013 Was a very big and successful year for Doorndraai Friesian Stud.  The year started off on a very positive note when we were named the third best Breeding Stud in the world by the KFPS for 2012.  As the first and second placed studs were based in The Netherlands it meant we were the Number one stud in the world outside the Netherlands. This success also led to us landing the cover of our local monthly magazine the ‘Bronberger’ drawing a lot of attention and winning over new fans of the Friesian breed.

Apart from great results achieved at the Parys Show and Horse of the Year our Inspection that was held on our open day also proved that training and a very well planned breeding program is what leads to results and ultimately the improvement of the Friesian breed in South Africa.  The highlight of the inspection was when Pandora van Doorndraai (D: Loret Bb1 Pref *6, S: Friso fan S. Vb Star) became Kroon after a very good IBOP test scoring 79.5% becoming the only mare sired by a Foalbook Stallion (Friso fan S. Vb Star) to achieve this prestigious status.  (2 Mares in Australia became Voorlopig Kroon and status to be confirmed upon succesful completion of IBOP test) There were also a number of stars and a very good first premie for Maggie van Doorndraai (D: Katinka van Doorndraai Bb1 Stb Star, S: Tjalf 443 ‘Sport’) 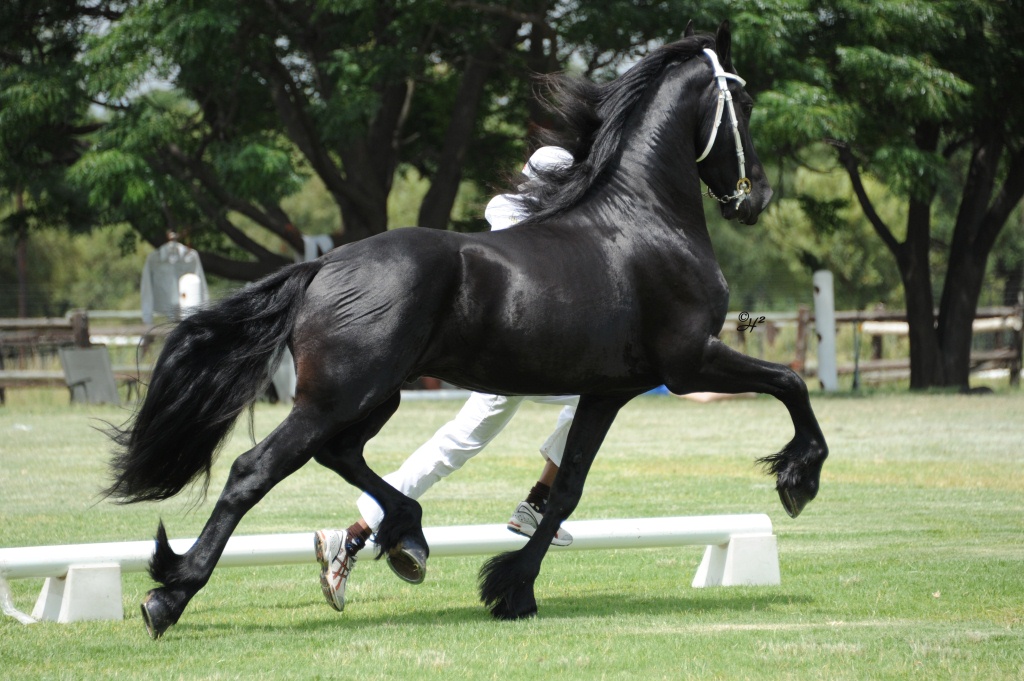 Many beginners and studs alike came to Doorndraai to add to their stud or to purchase their first Friesian.  Two foals were exported to Botswanna and Bakkies van Doorndraai Bb1 Star (D: Loret Bb1 Pref* 6, S: Ritse 322) that was sold to Jean Larsen in KZN and Bart van Doorndraai Vb Star (D: Mona Lisa van Doorndraai Bb1 Stb Star, S: Ritse 322) that was sold to Lindi vd Bergh of Zwarteprag Friesian Stud made us proud by achieving the top step of the podium at the FPSSA National Show.  Bakkies became Supreme Champion In Hand and Bart became Reserve Supreme Champion In Hand, a wonderful achievement considering the strong competition from imported horses on the day.  We look forward to them taking home more trophies in the future!

A very sad day came when on the 28th of June we took the unthinkable decision of putting Ritse 322 to sleep ending a wonderful relationship with a stallion that set the foundation of success Doorndraai is known for today.

In July I went to The Netherlands to attend the Information week held by the KFPS in order to educate Friesian breeders and lovers alike.  Topics discussed and led by Will Tijsen included Conformation, Movement, Judging a Friesian Horse, IBOP and many more.  I personally enjoyed the day spent at the Wolvenga Clinic learning about Friesian Specific veterinary problems and issues.

In October it was time for the FPSSA National Show where Doorndraai achieved an overwhelming number of very good results with their own horses as well as horses sold to breeders all over South Africa.  Friso fan S. also caused people to sit up and take notice when he won his first ever Elementary Medium dressage test at the Gauteng North Dressage championships with fifteen horses in his class.

October was also the month where foals started arriving one after another.  Our good luck of having a greater number of fillies than colts seems to run out in as this season saw 11 colts and only 6 fillies.  25 year old Goliath also again proved his worth as babysitter when he took over mothering duties from Tjitke B who tragically passed away after being ill for a very long time leaving behind a little Tjalf 443 ‘Sport’ colt Quinn van Doorndraai.  Quinn is also turning out to be a little fighter and learnt to drink milk from the bucket very quickly.  He is drinking every two hours under close supervision otherwise Goliath wants to also have a sip of milk.

The year ended on a high note when the results of Tjalf 443 ‘Sport’s offspring tests were returned from the KFPS stating that he has provisionally been approved on offspring as a Studbook Breeding Stallion.  We are very happy to have this outstanding stallion as a part of our stud and look forward to many more champion offspring from him.

It is difficult to imagine what successes 2014 will hold that could possibly top the fantastic twelve months behind us but I am sure the year ahead will again be full of great achievements, good results and hopefully more fillies.